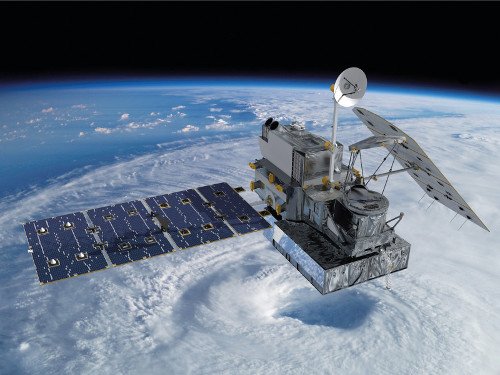 The ANGOSAT Project which has marked 3 years since the construction of an Angolan satellite in partnership with Russia began, once again brought to Russia the minister of telecommunications and information technologies of Angola, Josй Carvalho da Rocha.

The high-ranking Angolan official in charge of telecommunications was in Russia to maintain contacts with the Russian authorities and keep a close watch on the course of the Project which is being implemented within the framework of the strategic partnership between Angola and Russia.

As is known, the satellite launching is scheduled for the 2nd half of the year 2017. To assure the fulfilment of the project in due time and discuss various aspects of the present stage of its implementation, Minister Jose da Rocha, accompanied by the Ambassador, Joaquim de Lemos, held talks with Mikhail L. Bogdanov, Russian deputy foreign minister.

The necessity to strictly attain the aims set initially, such as management of human resources, installation of equipment, etc. results in the Angolan high-ranking official's systematic visits to Russia, at the head of the multi-sectoral delegation, with the purpose of supervising the said project.

Angola adhered to the ANGOSAT project in 2014. Its realization may lead to a technological breakthrough in the field of telecommunications as at the present moment, only three countries in Africa – Nigeria, South Africa and Egypt – have their own satellite.

In honor of the delegation of the Ministry of telecommunications and information technologies of Angola, Ambassador Joaquim de Lemos offered a protocol dinner. 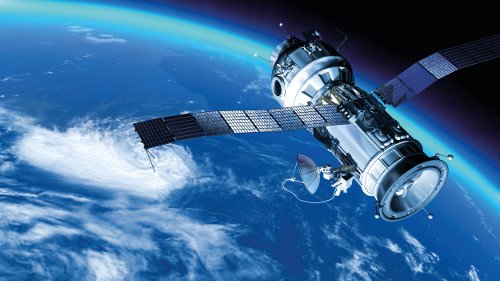 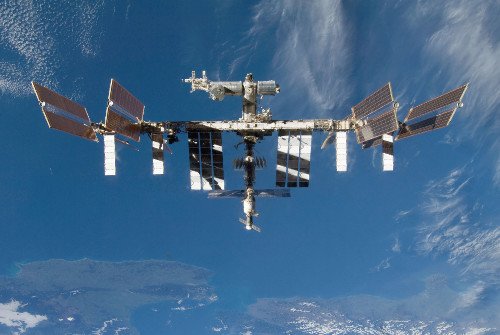 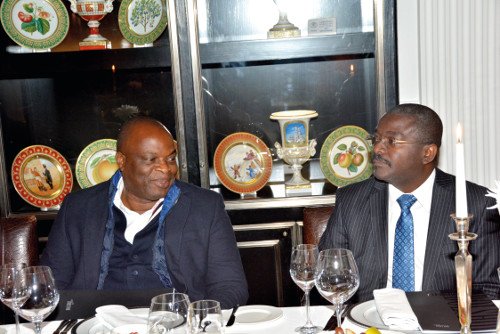 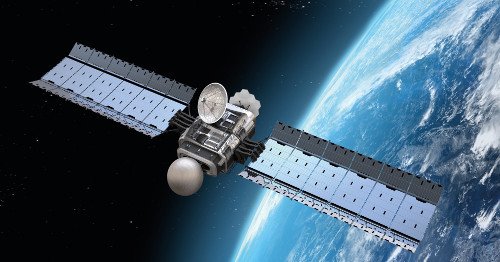 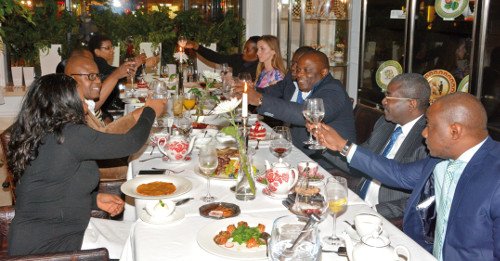