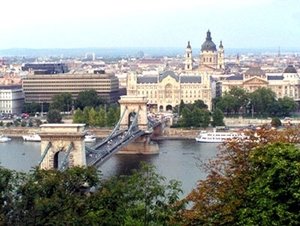 The system of legislative power in the country is based on activities of one Chamber. The National Assembly consists of two hundred and twenty deputies elected for a term of four years. Out of the two hundred and twenty parliamentary seats, one hundred and thirty seats are occupied according to results of the nationwide proportional representation, while the other ninety seats are distributed according to results of representation based on majority at the provincial level. The Assembly gathers for sessions twice a year. It may also be convened for an extraordinary session at the request of the President of the Assembly or on the initiative of one third of its members. Discussions in the Parliament proceed openly and sincerely; the opposition frankly raises issues of controlling the country and directly and without prejudice participates in debates concerning basic matters of social life.
The meetings of the Assembly are public and are widely commented in state-owned and private mass media. Due to economic considerations, the parliamentary debates are no longer transmitted directly through television, but this topic occupies a considerable part of on-air time in various news and informational programs on TV. The Parliament is open to all kinds of initiatives coming from the civil society and from various oppositional parties that conduct their activities in a widely varying parliamentary form.