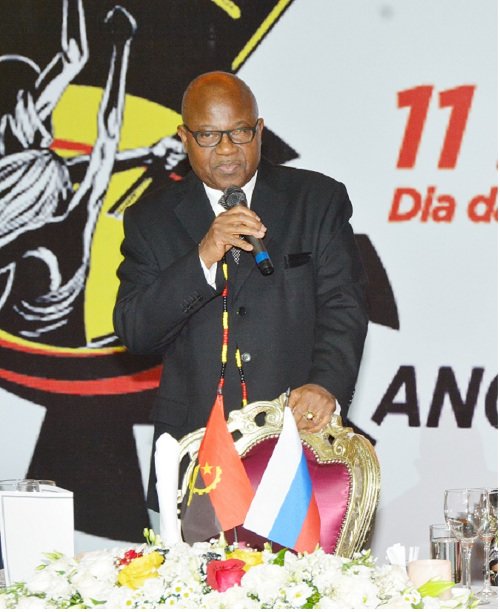 At the event, the Ambassador of Angola to Russia Joaquim Augusto de Lemos stressed the importance of the national independence as of the fundamental basis for the bright future of Angola.
The Angolan diplomat delivered a speech at the dinner aimed at bringing together the local Angolan community and diplomats, students and Embassy employees and their families, dedicated to the 41st anniversary of Angolan independence, declared on the 11th of November.
Joaquim Augusto de Lemos dwelled upon the importance of the major national holiday, highlighting its historical significance, price and benefits. He also called upon the resident community to make bigger contribution in response to challenges that the country now is facing.
The Ambassador stressed the excellent relations between Angola and Russia that has been a strategic partner since the very beginning of Angolan independence.
The entertainments offered at the party, apart from music and dancing, included the exhibition of the national costume, crafts and typical dishes of the Angolan cuisine, dainties and beverages, which made a comprehensive representation of the Angolan culture from different aspects. 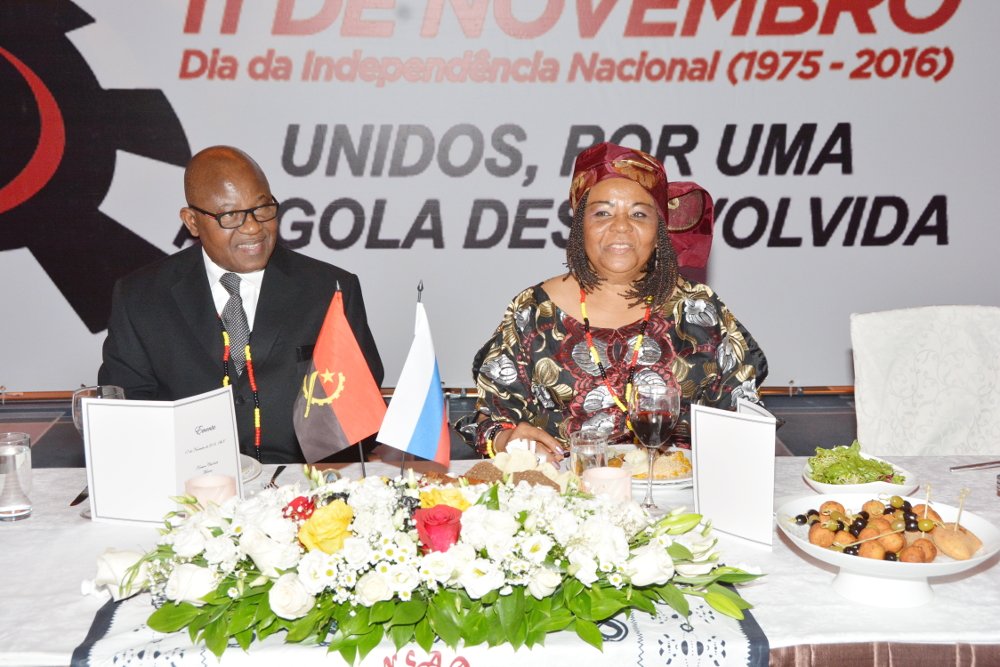 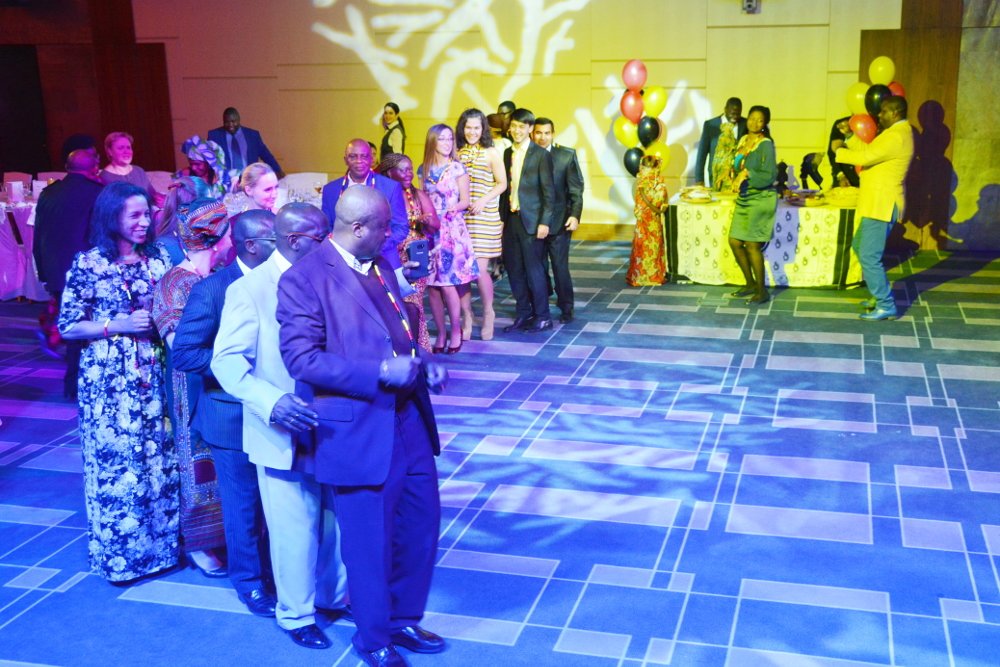 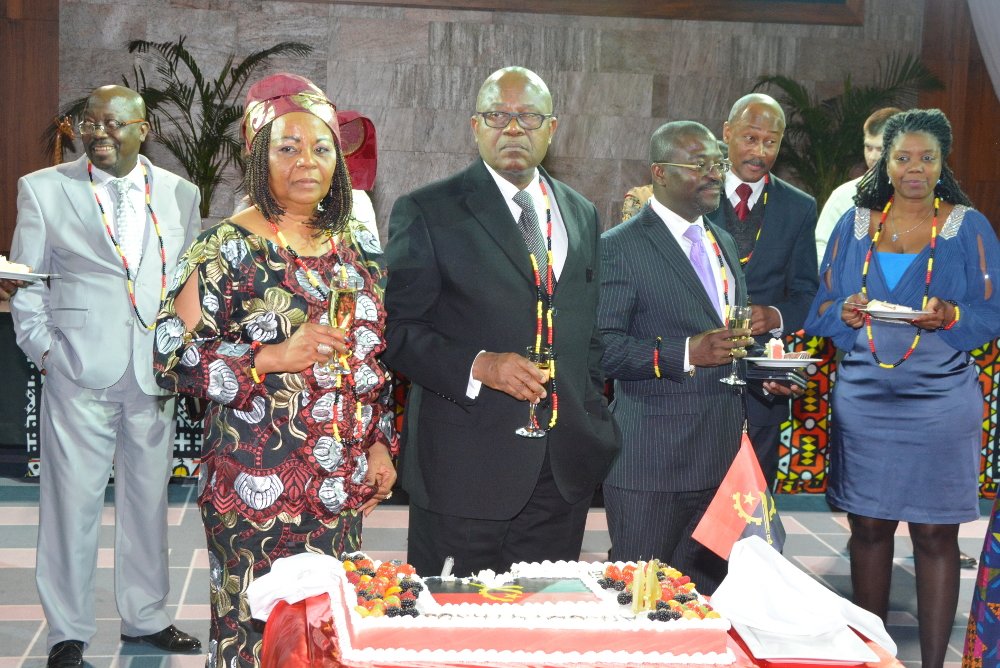